This weekend Jakk and I packed the car and headed on up to the Lady Luck Festival in Katoomba for some dancing and antique-ing.

While we didn’t take any photos of the festival (mainly cars this year, not so much fashion) we did have a great time dancing and hanging out.

We stopped overnight in a little guesthouse in Medlow Bath, which is just down the road from the newly re-opened Hydro Majestic. 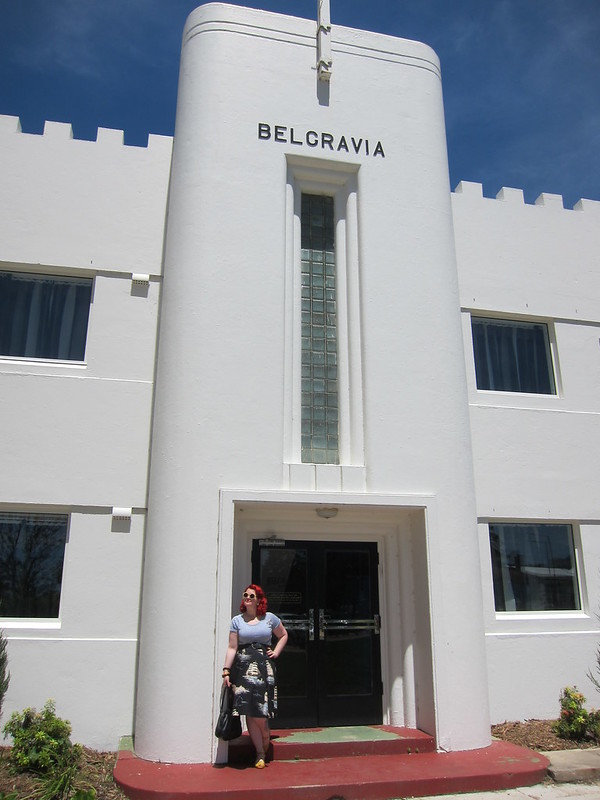 The Hydro was opened in 1904, originally as a sanitarium for the wealthy to come and bathe in the mineral springs. Unfortunately the springs dried up and the owners had to truck in mineral water from Germany! 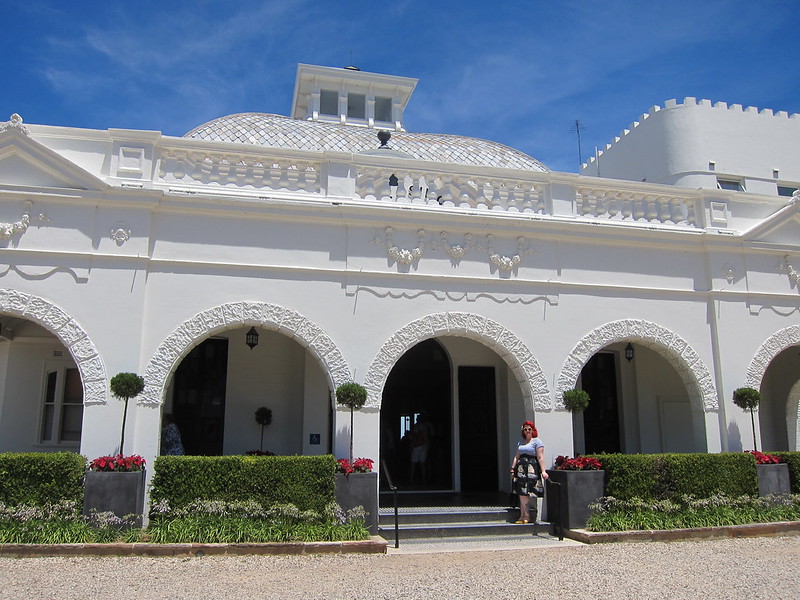 The Hydro went through a few owners, and declined in the 1990s – it’s been pretty much abandoned for the past 10 years until a new owner bought it in 2012. 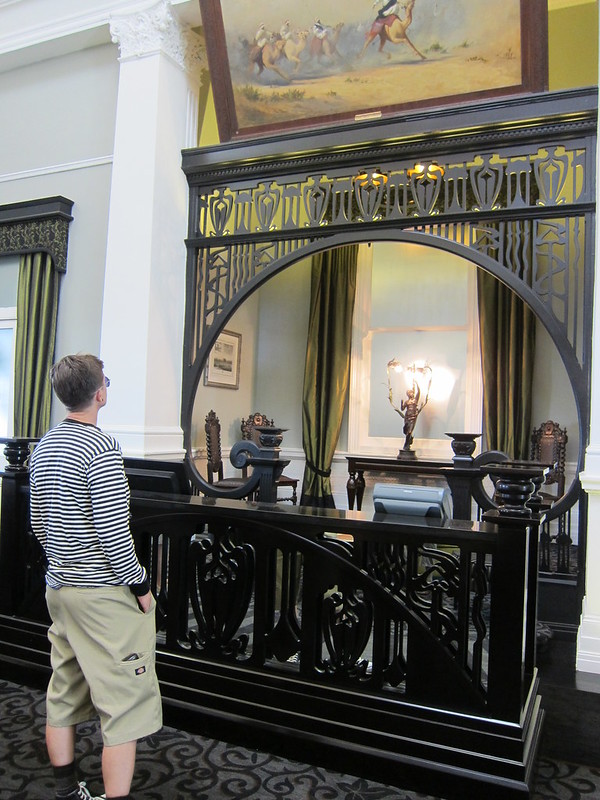 A lot of the hotel is off limits to non-guests, but we snuck around a bit, trying to look like we belonged. 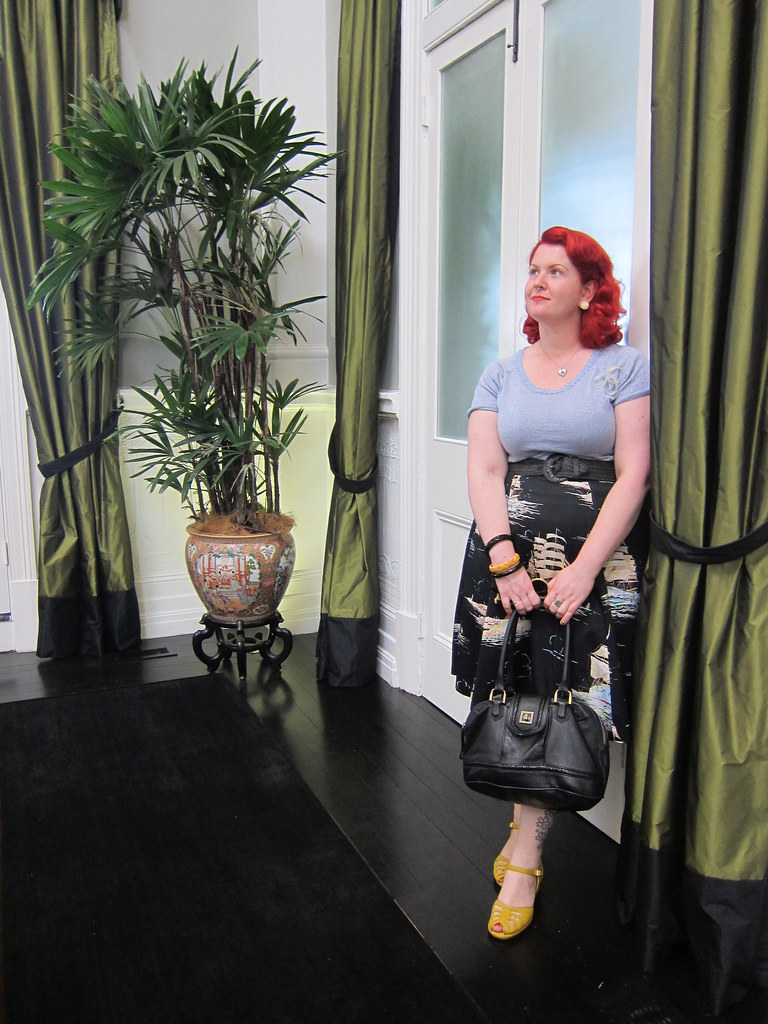 Most of the renovation has been tastefully done, but some of it was a bit over the top like the black perspex chandeliers (why??). The gardens are still lovely though. 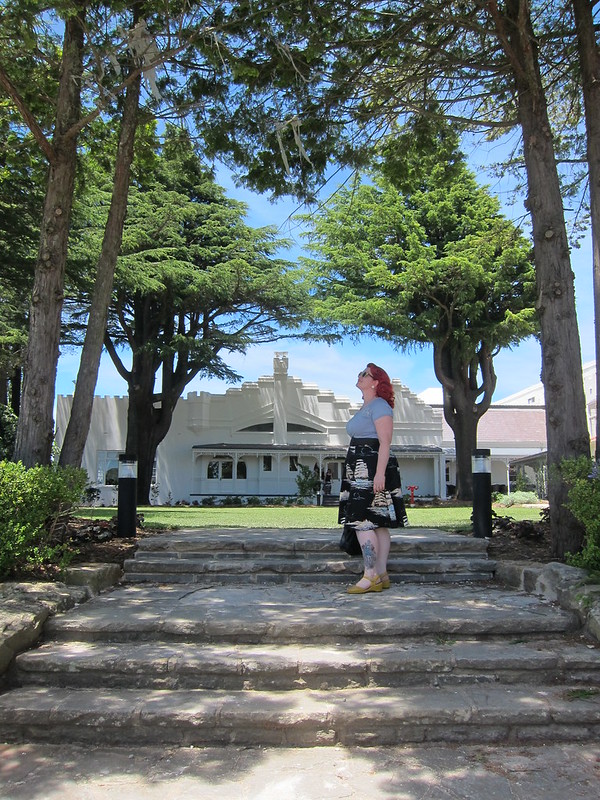 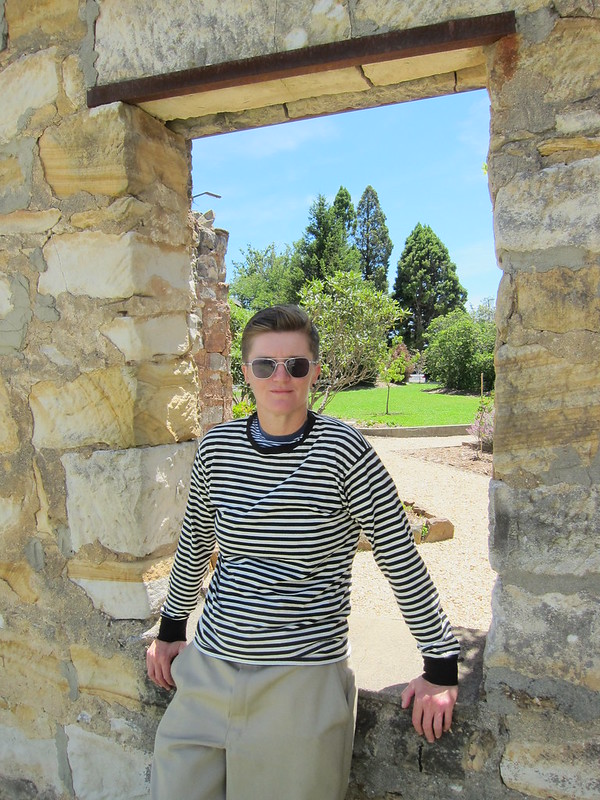 And of course the amazing view never changes! Amazing waking up to that every morning. 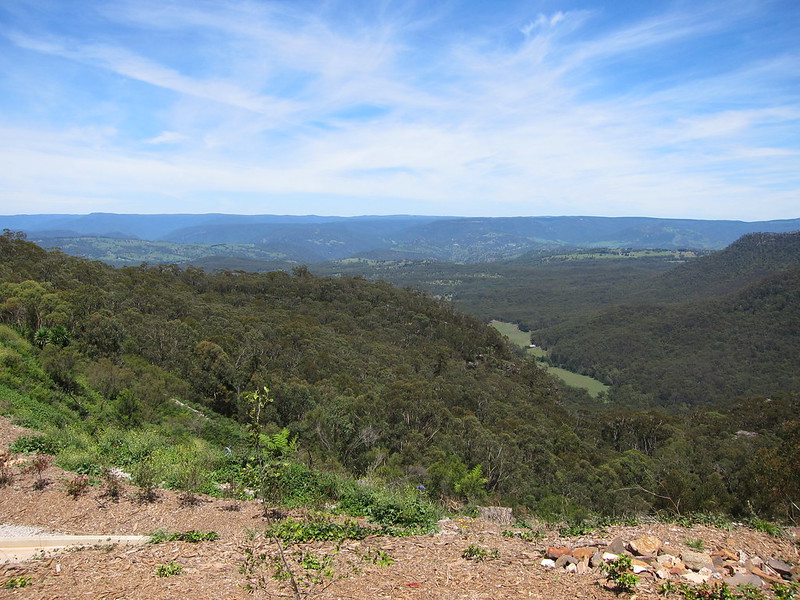 We’re hoping to come back and have High Tea for our wedding anniversary (prices start at $50 per person in case you’re interested). 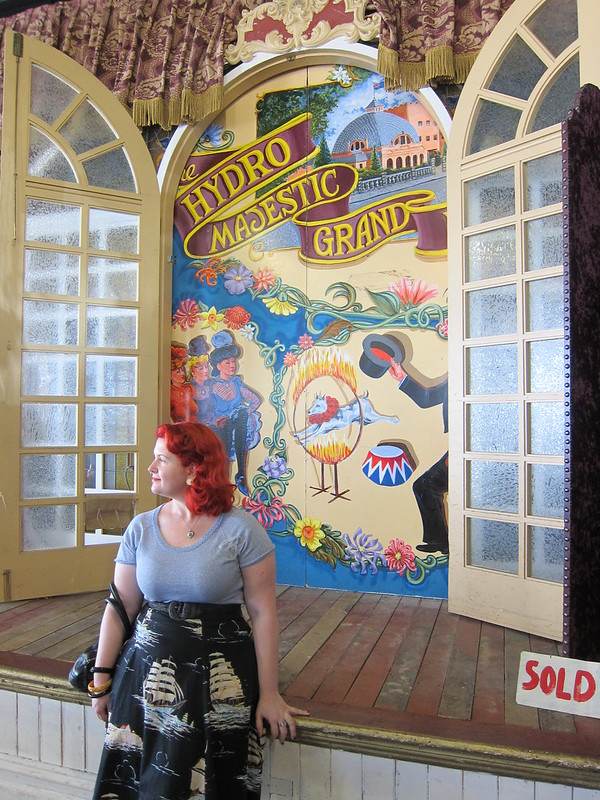 FO: Lavenda Jumper, from A Stitch in Time Volume 2

Welcome to Subversive Femme! I’m Bex and I love sharing my vintage knitting and sewing life with you. I hope you enjoy the hundreds of free vintage knitting patterns I've shared, and I'm so glad you stopped by ♥

Send me a message